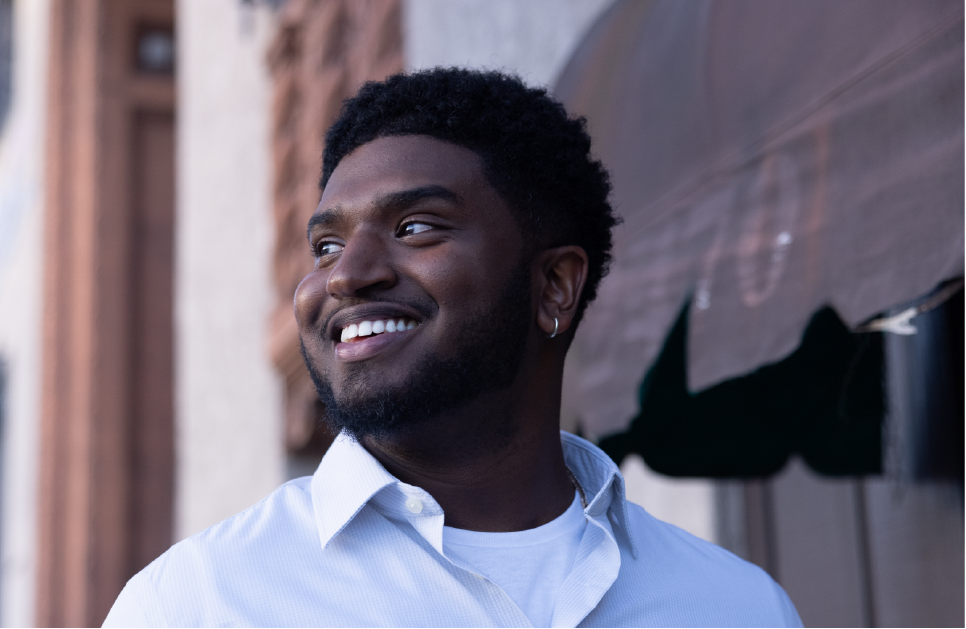 “What makes me, it’s not the achievements and the accolades. It’s my spirit, my soul.”

Not all young people get to be kids. Some have to grow up fast. For Justin Hutchinson, adulthood nabbed him in his early teens when his dad, from whom he’d been estranged, was diagnosed with brain cancer.

“I had to make this very adult decision to love him and help take care of him. I was 14! I was about playing ball and getting girls! But perspective set in for me a lot sooner than it did for any of my friends”.

Justin’s joy in life had been football. His identity was rooted in the game. He was good at it, too, and his coach in Baton Rouge was sure he could get him an athletic scholarship at a Louisiana school a few hours away. Justin’s dad had also stabilized, so college football started to look real.

“I go to pick up the phone to call the coach to say OK! and my dad calls to say his cancer is back. He didn’t have a lot of time left. So I stayed to take care of him. No regrets.”

Justin’s dad really wanted his son to get a degree; after his death, Justin finished up his pre-reqs at community college, got school loans and transferred to LSU to major in marketing. To pay his rent and living expenses, he took a job at a fast-food franchise. Thinking he’d just be making smoothies, it turns out his real skill was people.

“Every person that came in, I would memorize their car, memorize their order, and start the smoothies soon as they walked in so I could spend time getting to know them,” he remembers.

“One of my regulars, this CEO of a marketing company, he was so impressed, he gave me an internship! From there,” he says, smiling, “the rest is history”.

It didn’t take long for Justin to prove himself and turn that internship into a full-time job at the marketing company. But juggling a fledgling career and his college coursework was taking its toll on him. He was racking up student loans and had bills to pay. He had no safety net.

Justin didn’t get a chance to play college football, but suddenly he faced a choice great college athletes often face. To stay or “go pro. "This job might be his best chance to get on a track to long-term financial stability. Should he leave school to focus on a potentially lucrative career or keep juggling and risk that it might be years before he could dig himself out of debt - even with a degree.

What he did have was a difficult decision: stay in school and risk enormous debt that might set him back years financially, perhaps for no apparent career gain, or skip the degree and focus on this kismet marketing career? Ironically, it took one of his professors to convince him to leave.

“I’m in this classroom and the teacher’s talking about what a great year it’s going to be, how he’s going to bring in guest speakers from top marketing firms, and I’m thinking, sure, not all that unusual, but OK.

“I go to work the next day and see an email from this teacher who obviously doesn’t know I’m one of his students. He’s writing to ask if I’d like to come talk to his marketing class about my job!”

Justin recently celebrated 5 years at that marketing company where he’s currently Director of Business Development. Thriving in his career, Justin is quite at home in the world without a degree. But when clients find out about his background - he’s pretty proud of his smoothie origin story - he says he sees that question in their eyes: “Does this kid really qualify?”

His answer speaks to the perspective of a kid who grew up fast.

“What makes me, it’s not the achievements and the accolades. It’s my spirit, my soul. And when I sit in on peer interviews, I don’t care about a person’s paperwork. I want to know, what has life taught you? Who do you care about? I want to know about their ability to persevere." 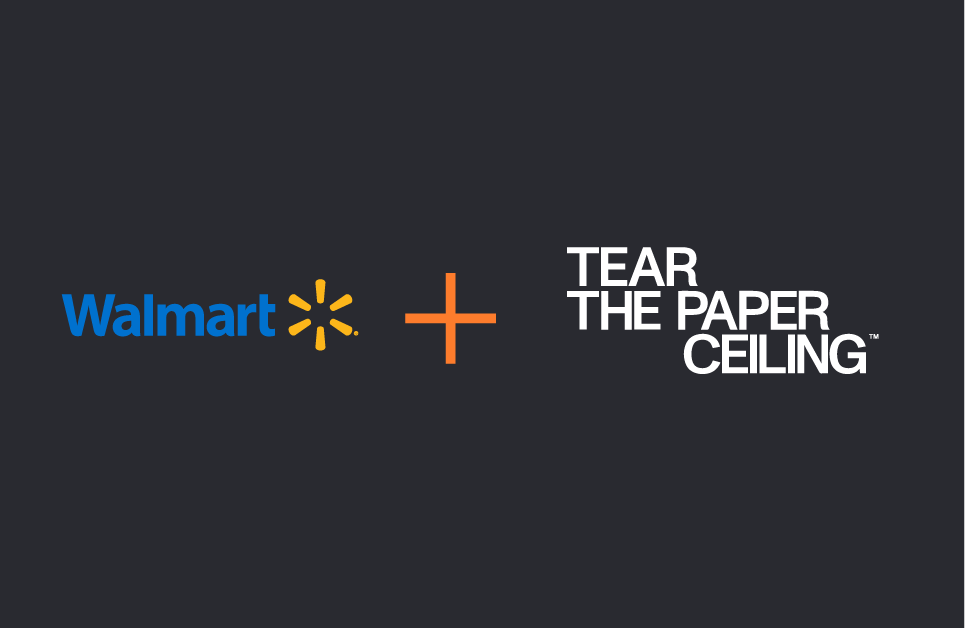 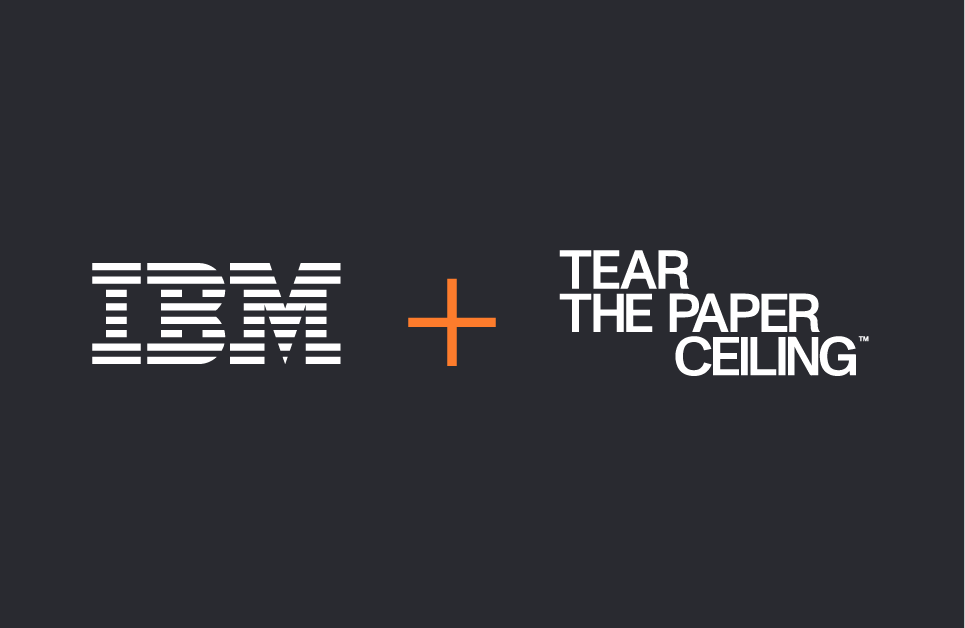 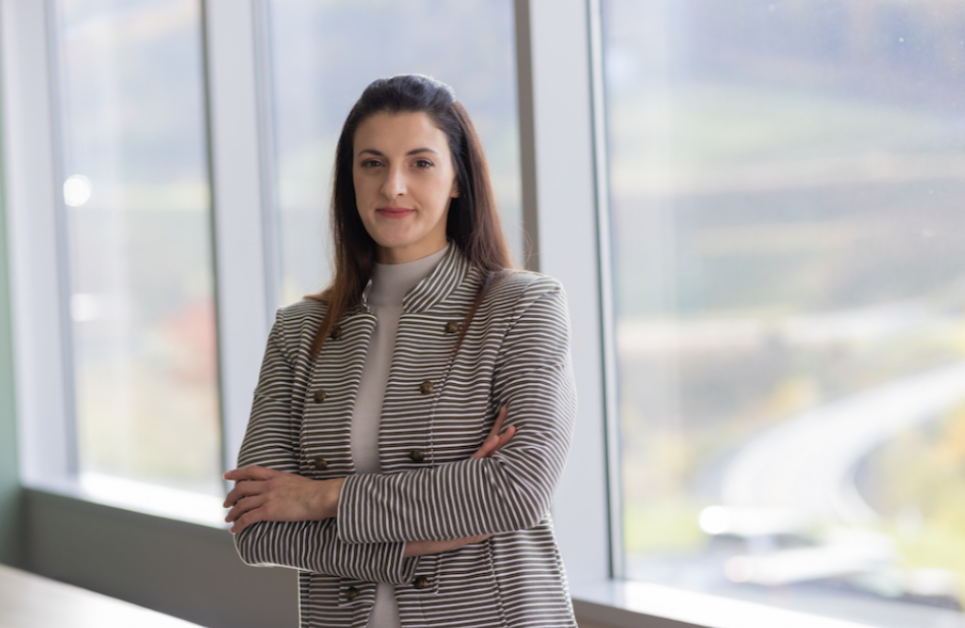 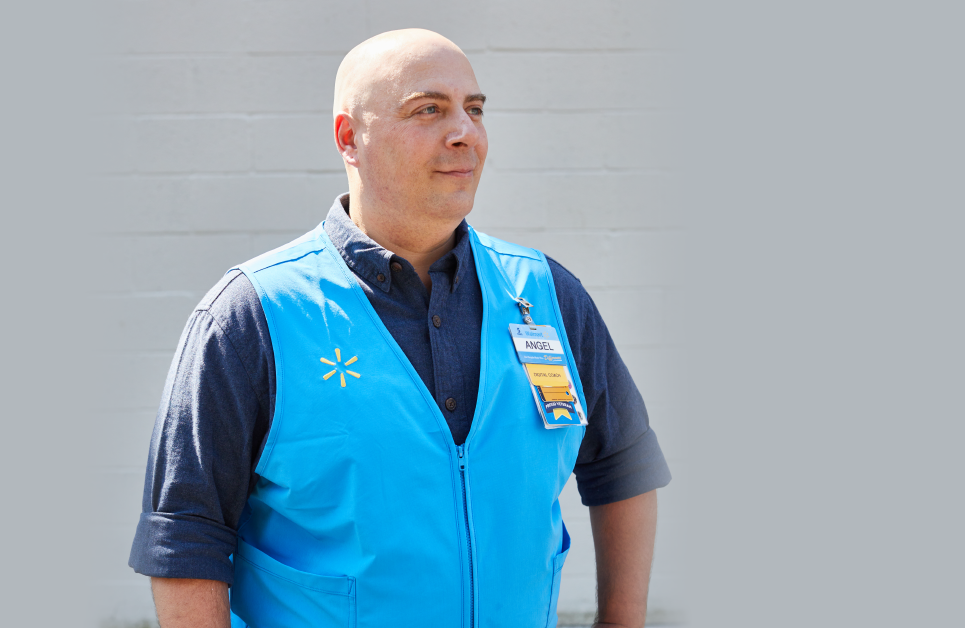 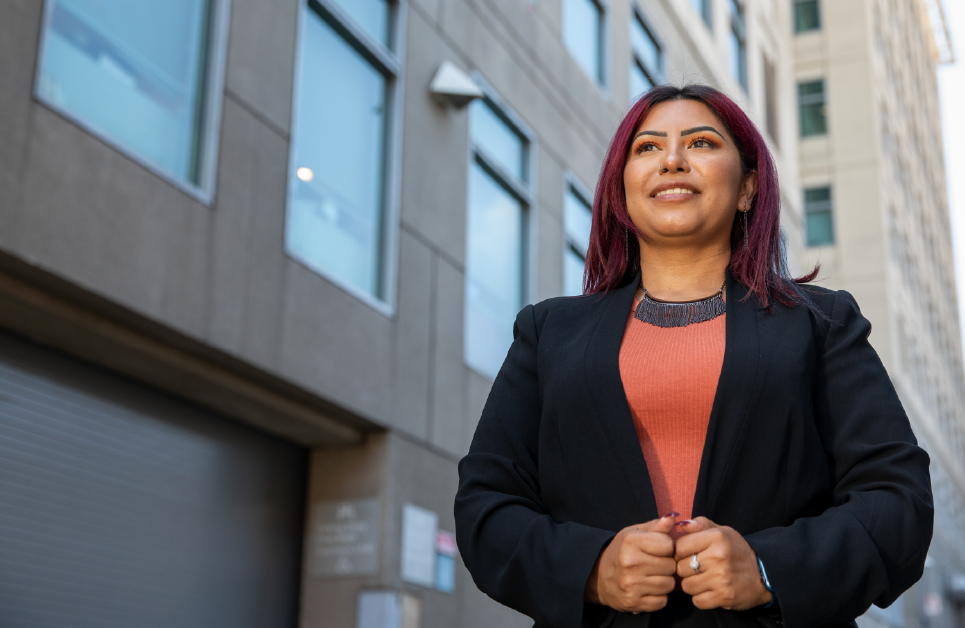